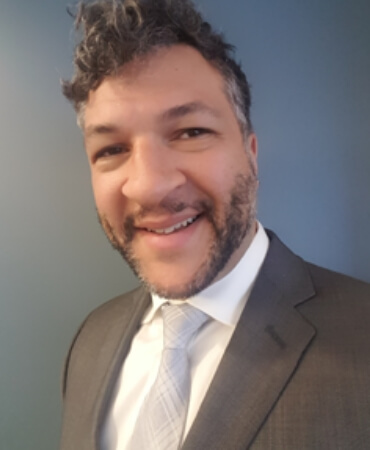 Ed is the founder and President of The Lytic Group, an NYC-based consulting group specializing in Microsoft cloud-based BI, analytics, and data warehousing solutions. The company also does development, administration, training and mentoring over migrations to Microsoft365. Ed started out as a technical trainer, teaching Microsoft’s first corporate customers in the 90s how to use Windows, a mouse, and Office, but moved into consulting very early in his career. After about 15 years as an independent contractor in data architecture, ETL, and reporting, he saw an opportunity after realizing that every new customer had tales of nightmare experiences with consultants. It was clear that transparency, honesty, and clarity were rare in the business whereas they should be standard. These are now the pillars of The Lytic Group’s mission. Ed’s current sights are set on growing his team’s practices in Microsoft365 and on the Azure Synapse data warehousing and data lake platform. Outside of work Ed spends his time with his two kids, playing his guitar and piano, and snowboarding when the season’s right.

Office 365 offers so much productivity power while giving the knowledge user easy tools to leverage it. Power Automate, previously called as Microsoft Flow, allows easy develop and streamline workflows for complex and repetitive tasks. It seamlessly integrates with pre-build connectors to build time saving and productivity enhancing workflows. In this session Edward Heraux would cover the latest additions to Microsoft Flow, and ways to put intelligent workflows to use for a wide range of business processes.